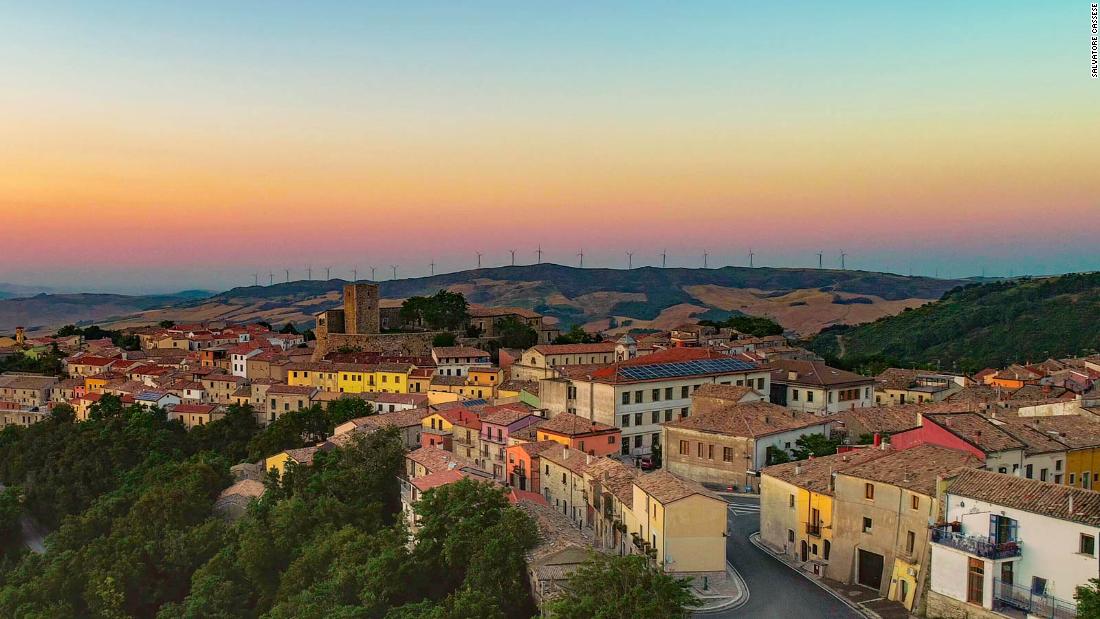 Where is Wuhan, the Chinese city at the center of the coronavirus outbreak?