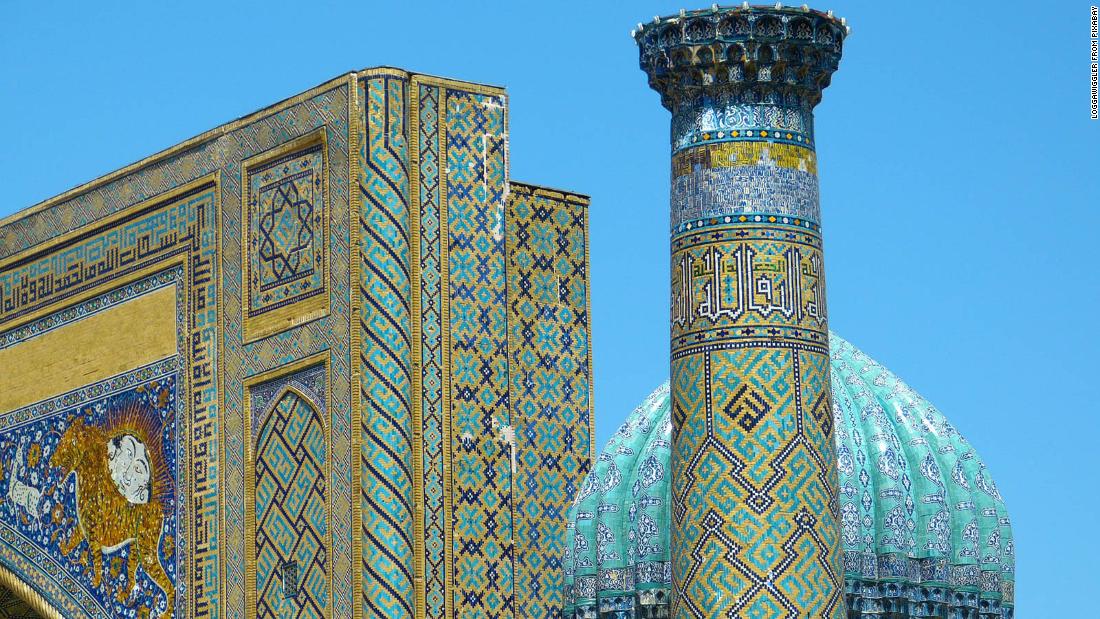 Overtourism: How Europe struggled to combat visitors in 2019