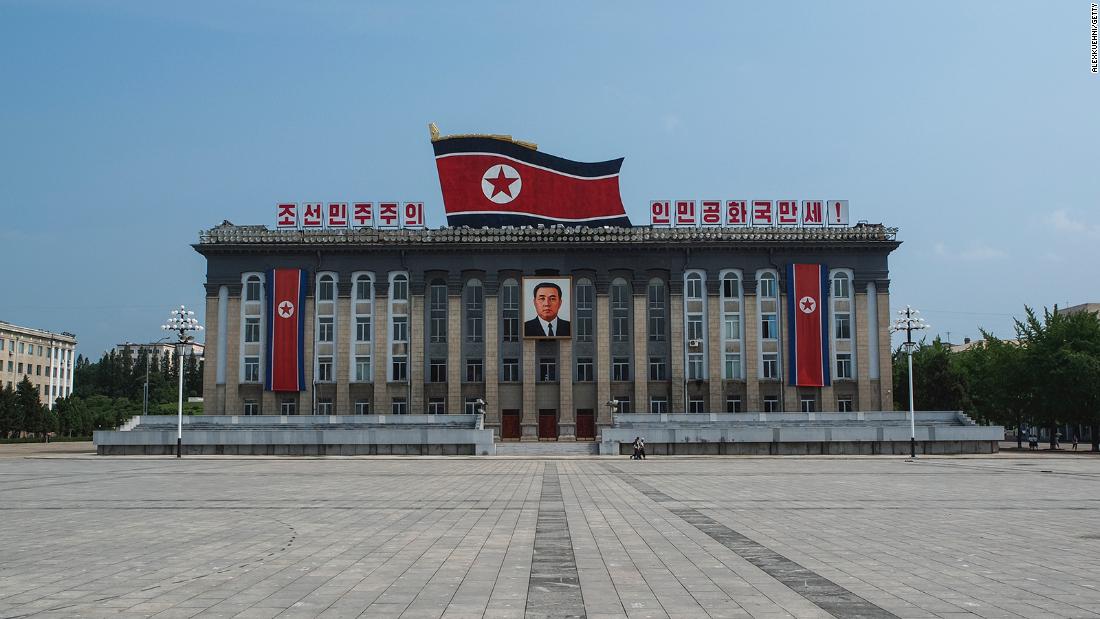 (CNN) — South Koreans may soon be able to travel on their own to North Korea under new rules being considered by their government. The South Korean Ministry of Unification, which oversees policy towards the country’s northern neighbor, has hinted that barriers to independent travel to the north could be removed in the future. The ministry’s deputy spokesman, Kim Eun-han, said individual tourism was not subject to sanctions and that “the government is actively reviewing to allow South Koreans to visit North Korea individually as long as the safety for the citizens can be guaranteed.”He added: “Allowing South Koreans with individual visas to visit North Korea is also being considered, but it is too early to let you know about the process or details as there are matters to be reviewed.”However, that doesn’t mean that South Koreans should start booking their vacations just yet. The two Koreas were divided along the 38th parallel after World War II and fought a conflict between 1950 and 1953. In 2018, the leaders of both sides committed to the complete denuclearization of the Korean Peninsula and pledged to bring a formal end to the Korean War, which has never been declared over.However, tensions on the Korean Peninsula have increased in recent months, as the North has ramped up missiles tests and its rhetoric against the United States, which is an ally of South Korea.Currently, there are only two ways for South Koreans to visit the North, which is nicknamed “the hermit kingdom” for its relative isolation.The first option is to go directly between the two countries — such as during a tourist trip across the Demilitarized Zone (DMZ) or a reunion of separated families at Mount Kumgang, a resort near the border.South Koreans still need both an official letter from the North and an approval from the South in order to travel this way.Pyongyang Pub, a North Korea-themed bar, has opened its doors in the South Korean capital — and it has raised a few eyebrows.The other choice is to visit via a third country, usually China. South Koreans who wish to visit the North for civilian-level exchanges would need an official invitation letter from North Korea, a visa, and the South Korean government’s approval. One of the foremost reasons for wanting ease of travel between the two Koreas is time. Speaking at the January 15 briefing, Kim said: “We see the urgency among the separated family members who are getting older every day, and are seeking various possible means to help them.”So what does this announcement from the South mean, if anything?If South Korean citizens were able to obtain visas to visit the North, then there would ostensibly be nothing stopping them from visiting as individuals. But without the protection of an established tour group, officials in the South are still skittish about being able to secure the safety of their citizens north of the border. North Korea currently has a small but tightly controlled tourism industry. Visitors should be expect to be monitored and observed by government minders and cannot go beyond the sites they are specifically permitted to visit.

Bisaccia, latest town in Italy selling $1 homes, has a twist