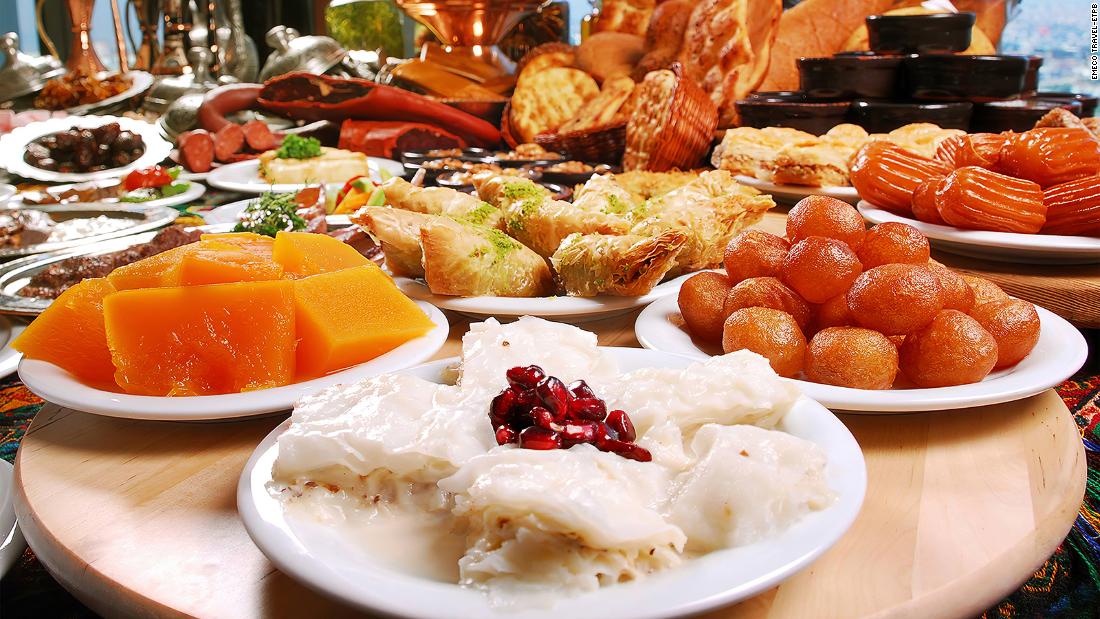 Are we one step closer to pilotless commercial jets?

A pivotal moment for civil rights history in Tallahassee