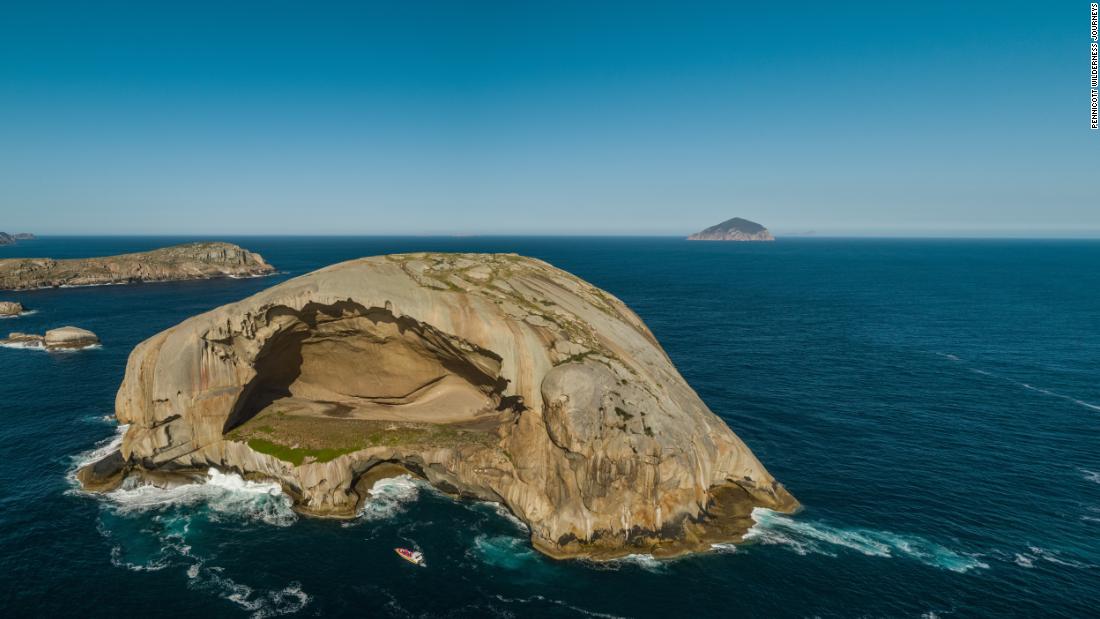 Bisaccia, latest town in Italy selling $1 homes, has a twist